Now that you have your 2015 property tax notice, would you still vote for the Katy ISD $748 million bond package?

The poll I’m conducting requires a simple yes or no response. Right now the nays lead the yays by a 2-to-1 margin, but I’m going to let the poll run through the weekend to see where it ends up. I’m not surprised that partisan idealists would rush to defend their vaulted institutions like their local school district. What amazes me is that they will do so even when confronted with simple math. One poster even accused me of twisting the facts when I demonstrated with actual numbers from my 2014 and 2015 property tax notices that my City of Katy tax bill went up 6 percent this year while my Katy ISD tax bill went up 10 percent. As I carefully pointed out, the reason my city tax liability increased by a smaller percentage is because the tax rate for the city went down. The City of Katy lowered the tax rate because they knew that rising property valuations would provide the city with more than enough funding to operate their budget.

I was watching the August 18, 2014 presentation by our superintendent to the Katy ISD school board, and the message of a static tax rate was a recurring theme in the presentation. The message I heard from our superintendent was that we should be proud of our rising property values and tax bills because it means our homes are now worth more. Of course the roughly 60 percent drop in the Texas rig count means that local home values may now actually be falling, but the growth was exciting while it lasted. The superintendent was careful to point out that he didn’t control the valuations set by the local appraisal district. The funny thing is, the chief appraiser was on TV this week repeating essentially the same message, that he was just doing his job as mandated by the state. It appears none of the stakeholders in our current property tax system want to accept responsibility for the monster they have helped to create. This does not surprise me at all, because I have seen countless examples of our crony capitalist systems steamrolling average Americans as the people operating those systems hide behind the thin veil of implausible deniability.

Nobody wants to accept responsibility for the runaway property taxes for homeowners, but of course everybody wants great schools. As a licensed educator with multiple certifications and 10 years of classroom teaching experience, I understand the importance of quality schools. I am not attacking our local school district, or any local official in particular. What I am saying is that you can’t have your cake and eat it too. It’s a simple reality that many Americans have grown accustomed to having it their way all the time, and if there are unfortunate costs or consequences, those consequences are handed off to “other” people to bear. I think this goes a long way in explaining our broken property tax system in Texas, and the school finance system which was ruled to be unconstitutional. We’ve been passing the buck for a few decades, and now the bill is finally coming due.

Local leaders at the city, county, school district or appraisal district are going to continue to claim that they are just “doing their job” while our legislators in Austin seem to be open to “fixing” the system with some token measures aimed at property tax relief that will do virtually nothing to solve the real problems. I understand why local residents would want to protect the institutions they hold dear, but you can’t absolve those same institutions of responsibility for the mess they helped create when it is patently obvious they have a vested interest in pushing home valuations, and property tax bills higher and higher. At some point the question has to be asked…When is enough really enough? 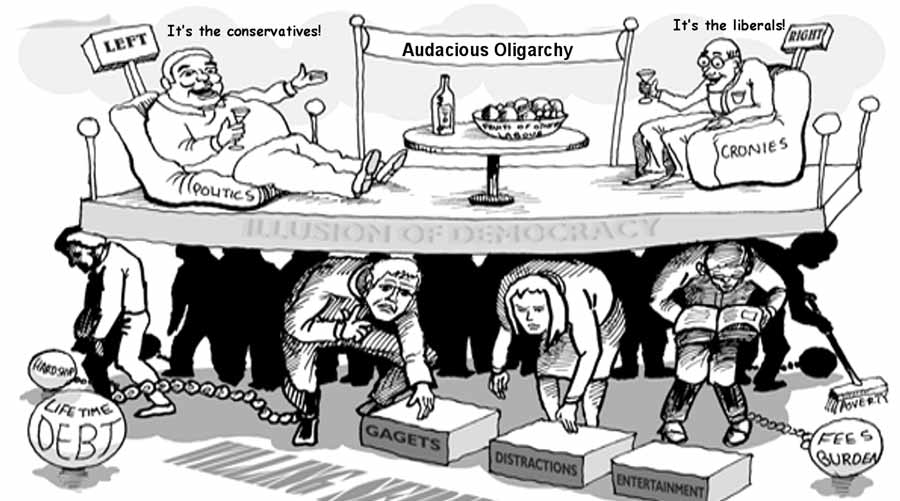