Denton County home sales resumed their slide in June amid the continuing affordability crunch. Despite the large drop in mortgage interest rates experienced this year, home sales in Denton County dropped 6 percent compared to the same time last year. This was in line with the 6 percent slide seen throughout the DFW area. The average price of a home in Denton County in June posted at $364,887, a decline of 1 percent from June of 2018. Median home prices in Denton County were unchanged from June of last year, posting at $325,000. The bump in new home sales we experienced during the past few months appears to have run its course, and stagnation has once again become a theme for the DFW housing market.

As I have said before, there is no shortage of homes for sale. There is a mismatch between what’s for sale and what most buyers can qualify to buy. Years of central bank asset inflation have taken a toll on housing affordability in the DFW area. Prices are near record highs and sales volume is stagnating even with mortgage interest rates below 4 percent. Pending sales stats indicate that we may see a slight increase in sales in the coming months, but nothing significant.

You know you have an affordability problem with the housing market when America’s biggest banks (you know, the same ones that nearly crashed the entire world economy when they issued fraudulent mortgages and sold them as triple-A-rated securities) start offering to help with down payments and closing costs. Bank of America has launched programs for qualifying buyers in the DFW area (including Denton, Collin and Dallas Counties) to assist low to moderate income home buyers. Wells Fargo will also reportedly be offering a similar NeighborhoodLIFT program this year. This is pretty rich since Wells Fargo agreed to pay a fine of over $2 billion last August to finally settle up for misrepresenting the quality of loans leading up to the financial crisis. Bank of America settled for a fine of over $16.65 billion back in 2014 for ‘issues” at Merrill Lynch and Countrywide.

If this sounds like something similar to the mania you saw prior to the Great Recession your memory serves you well. These are programs to entice buyers into the market at elevated prices, because the large banks have seen their share of the mortgage market decline precipitously in recent years as non-bank mortgage companies like Quicken gobbled up market share. It probably doesn’t help that America’s large banks are still largely criminal institutions. It will be interesting to see how effective these programs will be at generating any additional mortgage volume.

Today Federal Reserve chairman, Jerome Powell was hitting the airwaves, attempting to rationalize interest rate cuts by citing trade risks. Even though unemployment is near a record low according to official stats, and the stock market near record highs, Fed officials appear to be bent on more trickle-down monetary stimulus to make the economy even greater than it is. Yeah us! For his part, Jerome Powell will apparently be doing his best impression of a Belgian waffle as long as he remains at the Fed, dutifully serving his primary constituents on Wall Street.

If you are wondering why the DFW housing market is stagnating, point your attention to the occupants of the Marriner Eccles building for one of the primary reasons. The real U.S. economy is still choking on trickle-down monetary and fiscal stimulus. More of the same will not fix the situation, but it will create the ingredients for the coming recession. Many local real estate practitioners have no idea what is going on, and the few that do are loath to talk about it. This is the nature of a sell side industry.

As the saying goes…Caveat Emptor. 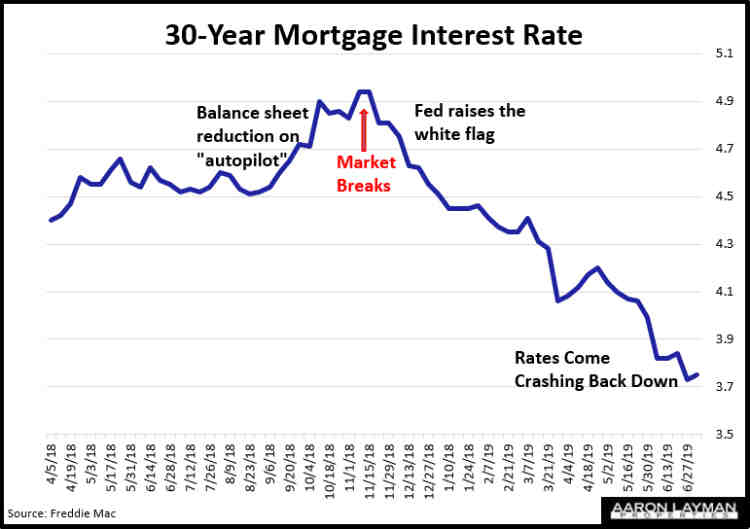 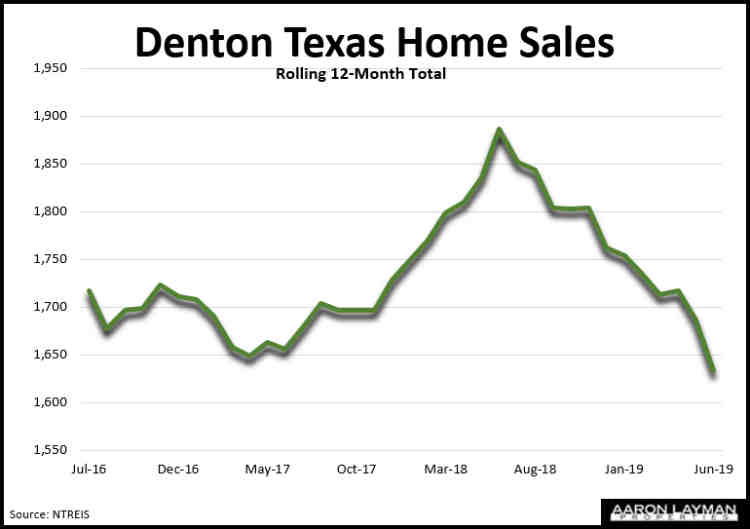 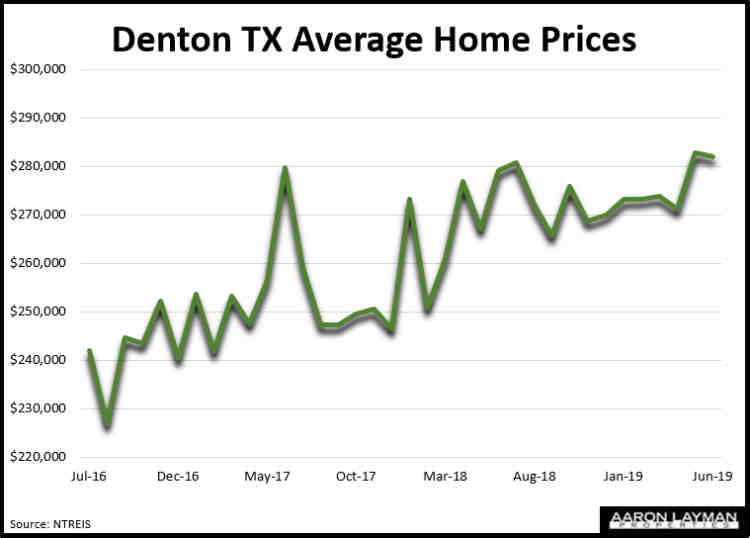 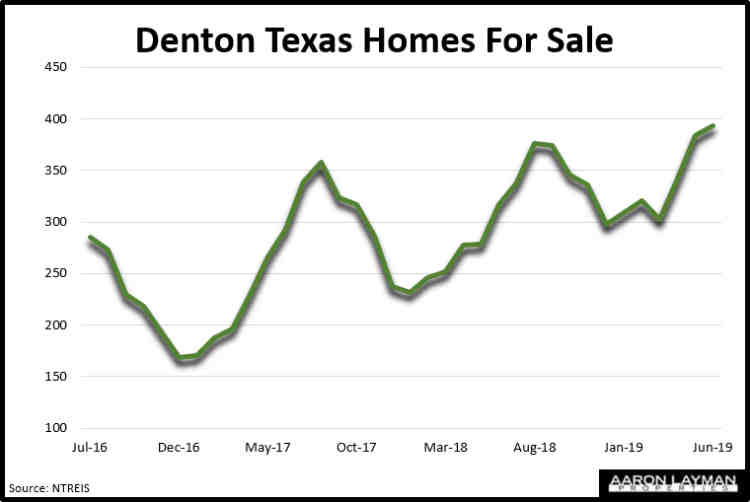 North Texas missed out on the last housing bubble, but the DFW area has more than made up for it, with home price growth exceeding income growth by a wide margin. Home sales are stagnating because many people cannot afford what is available for sale. 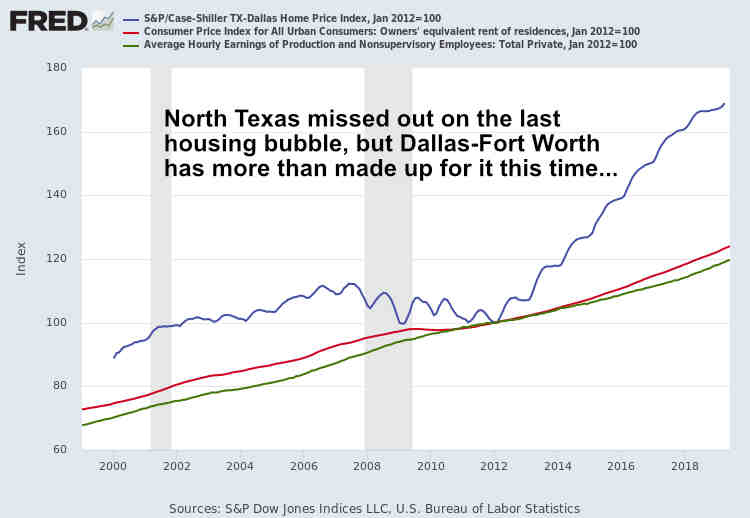 Along with record high property taxes, Denton County residents are like the rest of America, where average workers are left to pick up the tab for a massive tax cut to wealthy corporations. Trump is playing tag team with the Fed, piling trickle-down fiscal stimulus onto flawed monetary policy. U.S. corporations have demonstrated their gratitude by buying back billions of their own stock rather than invest in their employees or capital improvements. Who could have seen that coming. 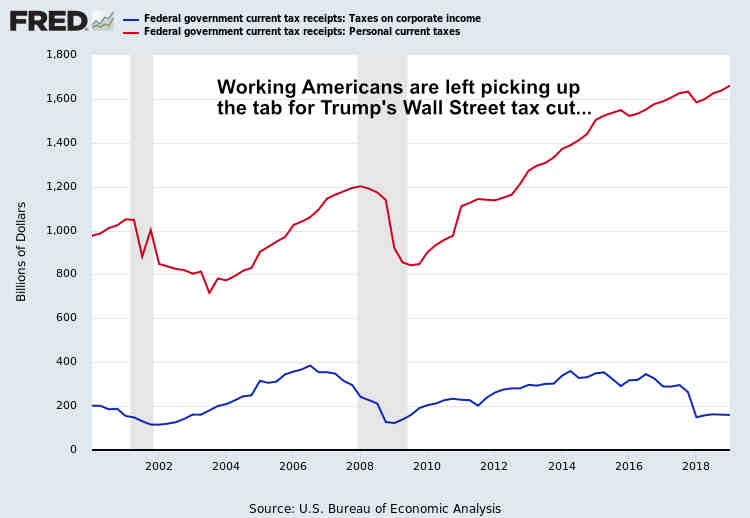