The Census Bureau reported new home sales (contracts) for March at a seasonally adjusted annual rate (SAAR) of 627,000. That was 15.4 percent below the revised February rate and down 9.5% from the same time a year ago. As a reminder, the Census counts a new home sale at the time of contract signing, not the actual closing. In the context of the Covid-19 pandemic we actually have a more relevant, forward-looking indicator of new home sales activity, similar to the pending sales metric we would use in the MLS.

The median new home sales price in March was $321,400, while the average new home sold for $375,200. Median new prices were more than $10,000 higher than the same time last year. Average prices were up slightly. The seasonally adjusted inventory of new homes stood at 6.4 months of supply, up from 5.8 months last year. 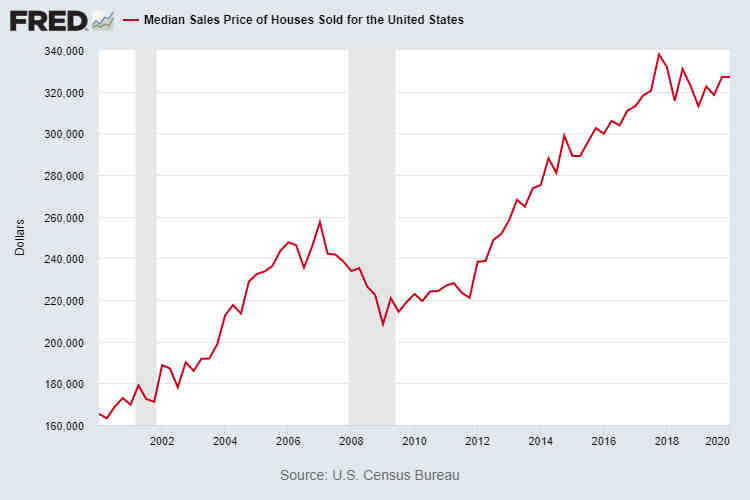 It is worth nothing that previous months sales were revised lower in the latest report. April numbers will likely be even worse considering 26.5 Americans have filed for unemployment during the last 5 weeks. In the last 5 weeks all of the employment gains since the Great Recession have been wiped out. 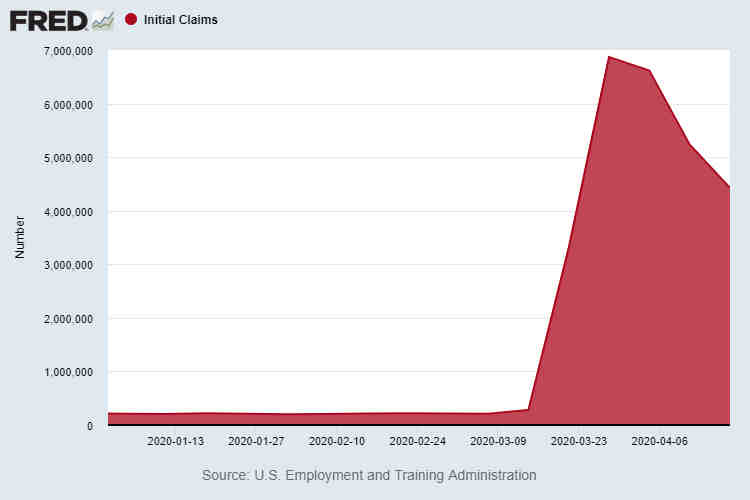 In one of the few bright spots, the American Enterprise AEI flash housing market indicators for the first half of April show that many of the markets in Texas have seen the strongest activity in terms of mortgage rate locks. Houston, not surprisingly, has been hit the hardest with the plunge in energy prices. Markets like Austin, Dallas and San Antonio have seen smaller drops in mortgage-related activity.

Looking at NTREIS contract activity, I can confirm there are still a lot of people buying homes in North Texas. We’re just talking about levels which are still way below normal seasonal activity, in what should be one of the busiest times of the year. People who still have jobs and stable income are still making moves. iBuyers, flippers and speculators have been taken to the woodshed in the past few months and are largely out of the picture for the time being. While demand for purchase mortgages is still good, several cohorts of buyer demand have been taken out of the equation as the current liquidity crisis in the real estate sector unfolds. REITS and mall owners are staring into the abyss.

Demand for new homes in North Texas still looks relatively good. Updated figures for March show that closings of new construction were up 6.8% in March. Pending sales were down 2.1%, much better than the national figures from Census. The median and average price of a new home in North Texas fell 1.7 percent in March. Trends figures show that we were sitting on 3.9 months of supply for new homes in North Texas, also lower than the national average.

For Denton County, the picture was even better in March as new home sales rose 12.7 percent. Pending sales of new construction in Denton County were 9.6 percent higher than the same time a year ago. I don’t expect those numbers to hold for April, but those are still respectable numbers, much better than the 20.1 percent decline in pending activity for resale homes in Denton County we saw in March. That was in line with the 18.9 percent decline in pending activity (the bulk of home sales) for resale homes in North Texas. The decline in existing (resale) homes is what’s going to crush the overall sales numbers in the months ahead.

The real estate professionals still hoping for a quick rebound to normal are likely going to be disappointed. “Normal” is no longer what we were accustomed to. One look at the Fed’s exploding balance sheet should make that obvious. The Federal Reserve’s balance sheet is now over $6.57 trillion, and growing by the day. 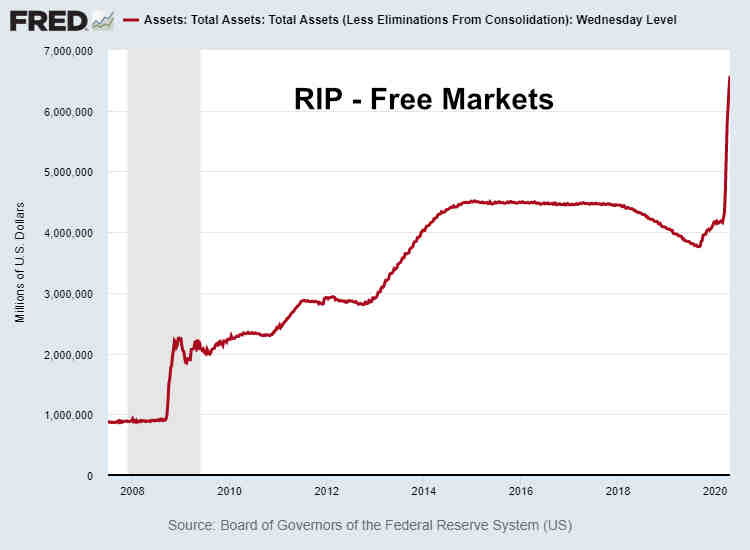